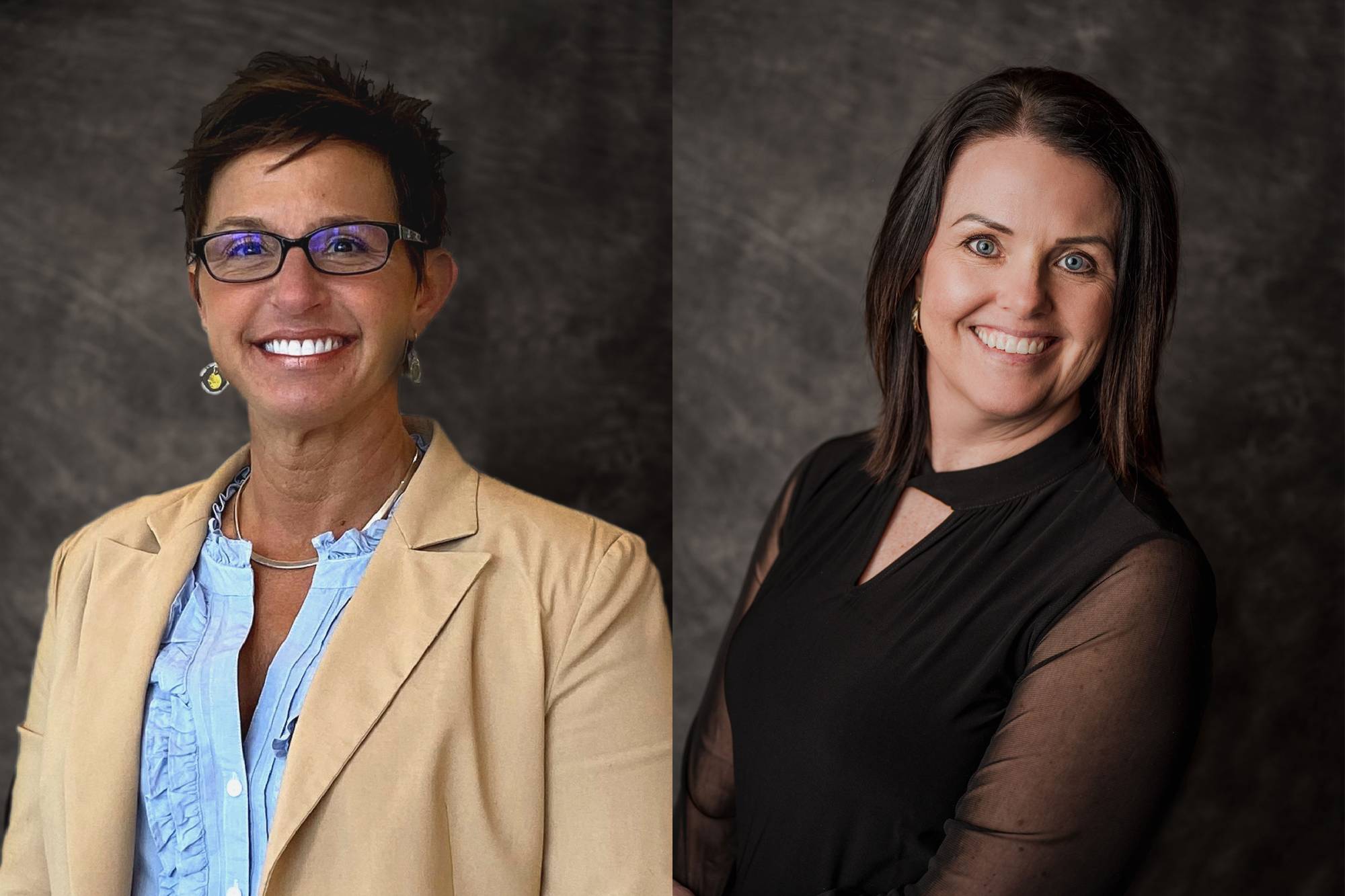 Fieber received her nursing degree from the University of South Dakota and her Master of Science in nursing from Grand Canyon University. She has been with Prairie Lakes for almost 20 years where she has served patients in the ER, Same Day Surgery, Home Health/Hospice, and Cath Lab. Fieber previously held the leadership role of Director of General Surgery, ENT Clinic, Outreach Clinics and Central Scheduling. She was most recently promoted to the Interim Vice President role in January 2022. Fieber enjoys spending time with her children: Cassie, Davin, Jeryn, and Blake along with reading her kindle.

“I have always been proud to be a part of the Prairie Lakes team. It is an organization that has such a proud past and a bright future.” My years at PLHS have taught me time and time again that we have some of the best staff and physicians that I have been fortunate enough to work alongside,” Fieber said. “I’m excited to continue to serve an organization that is committed to its employees, continued growth, and providing excellent care to our patients.”

Gilbertson holds a master’s degree from the University of South Dakota and her undergraduate degree from South Dakota State University. She has been with Prairie Lakes for the past 10 years, and 8 years prior, where she has served in several leadership roles including Director of Human Resources, Executive Director of the Prairie Lakes Healthcare Foundation, Organizational Development Specialist, Medical Staff Liaison and Recruiter, and Outreach Coordinator. Previous to Prairie Lakes, she served as the Executive Director of Golden Living Center in Lake Norden, SD. Gilbertson was most recently promoted to the position of Interim Vice President in February 2022. In her free time, she enjoys spending time, preferably outdoors, with her family - husband Steve, and their boys Austin, his wife Sasha, and Brody, her sisters, and her parents. She also appreciates an occasional trip to Disney World.

“Prairie Lakes Healthcare System is a highly successful organization with a compelling vision for continued growth. We have phenomenal staff who work hard together to get the job done, and I believe our most valued asset is our people,” Gilbertson said. “I look forward to contributing to and providing leadership to a team that makes us better than we were the day before."

Written by Lydia Newman
Published in News and Announcements
More in this category:
Hope for the Holidays Memorial Service |
back to top
We can help you find a doctor. Call 605-882-7000 or search online.